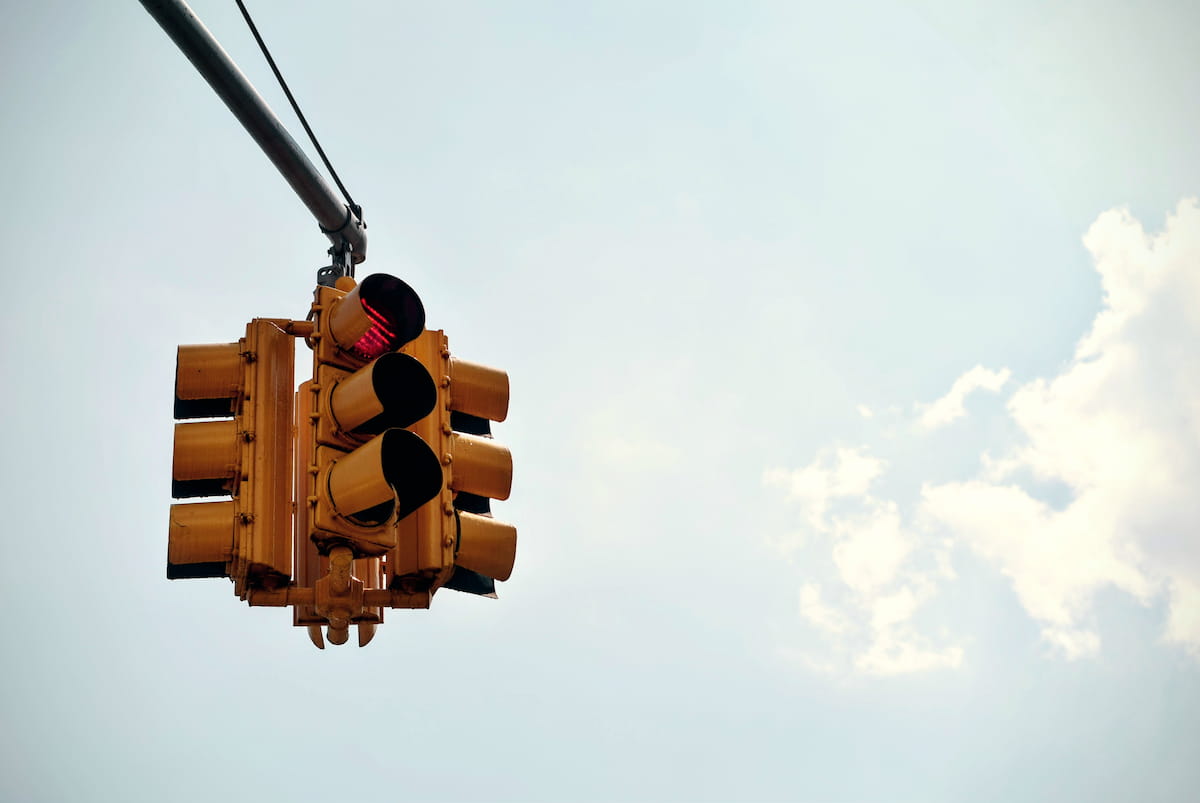 Still using the RFC 2616 as reference for the HTTP/1.1 protocol? It’s more than time to stop! Seriously, forget it. It’s not relevant anymore.

I usually answer questions about HTTP on Stack Overflow and I’m surprised on how many developers still quote and use the old RFC 2616 as reference nowadays.

These are the RFCs you must use as reference for the HTTP/1.1 protocol. 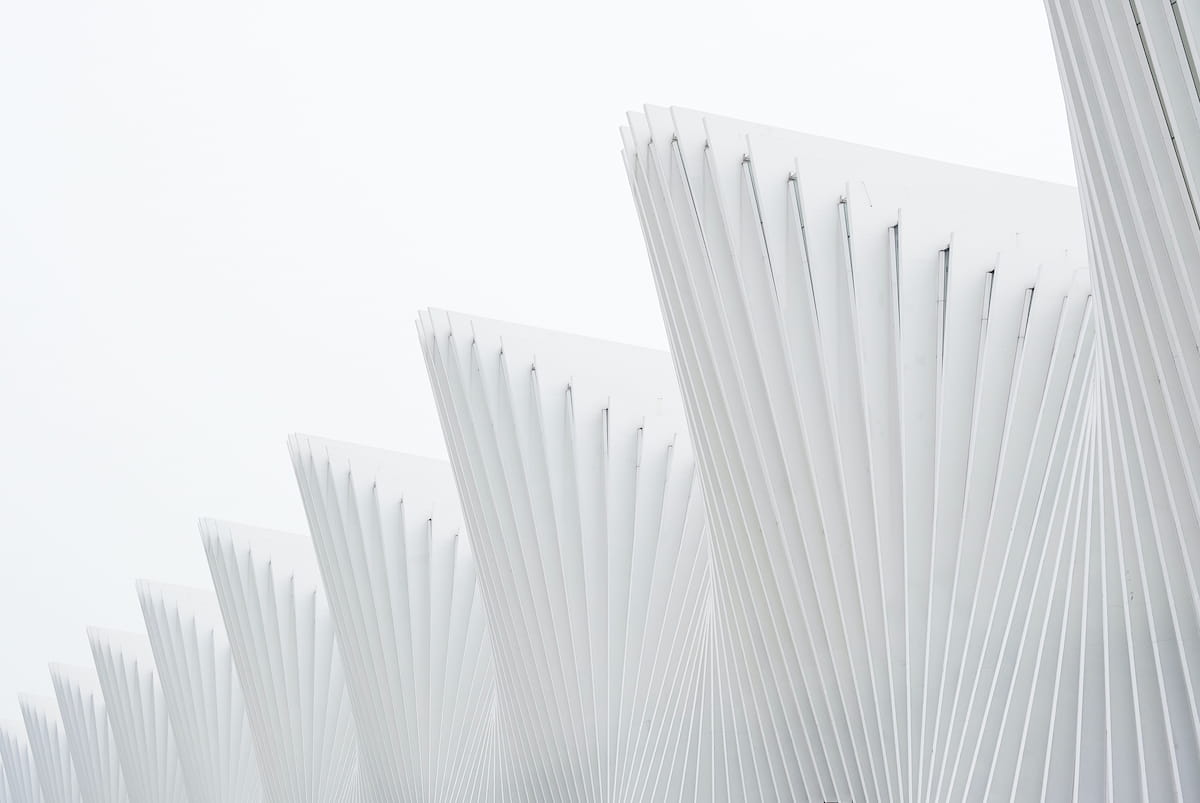 Customizing ObjectMapper in a JAX-RS application 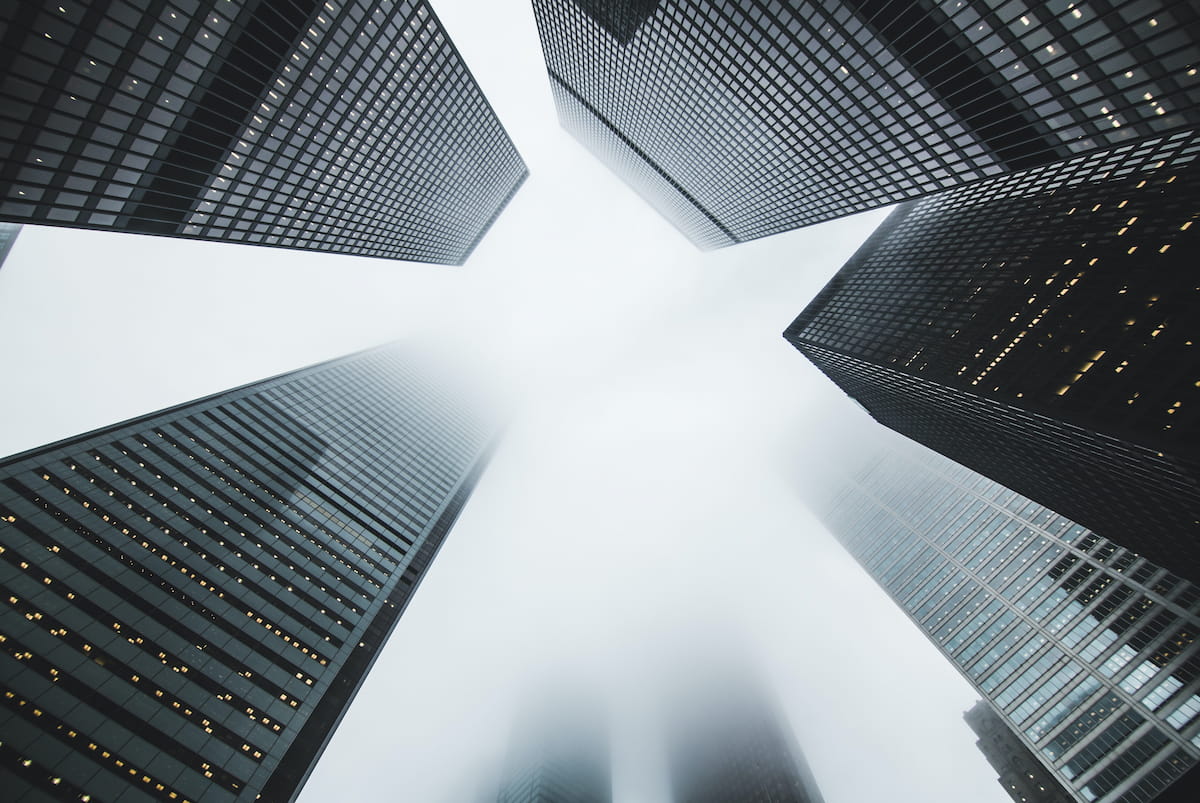 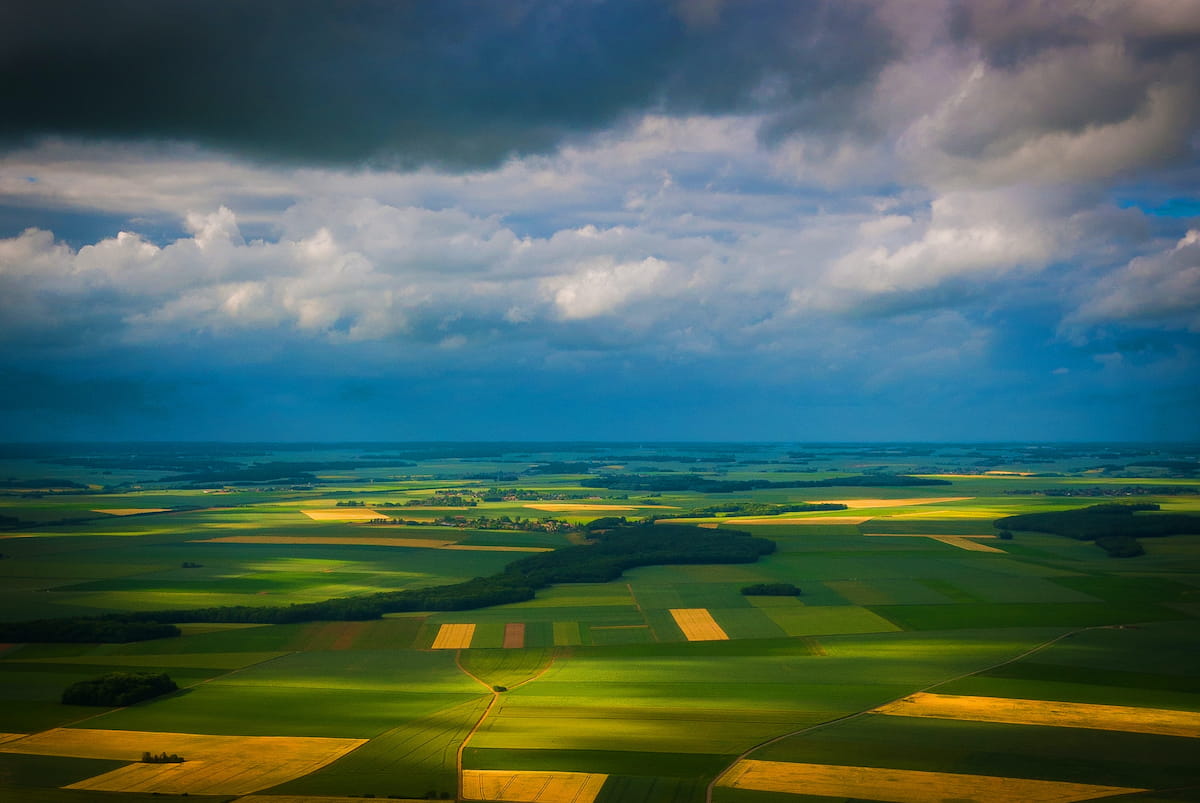 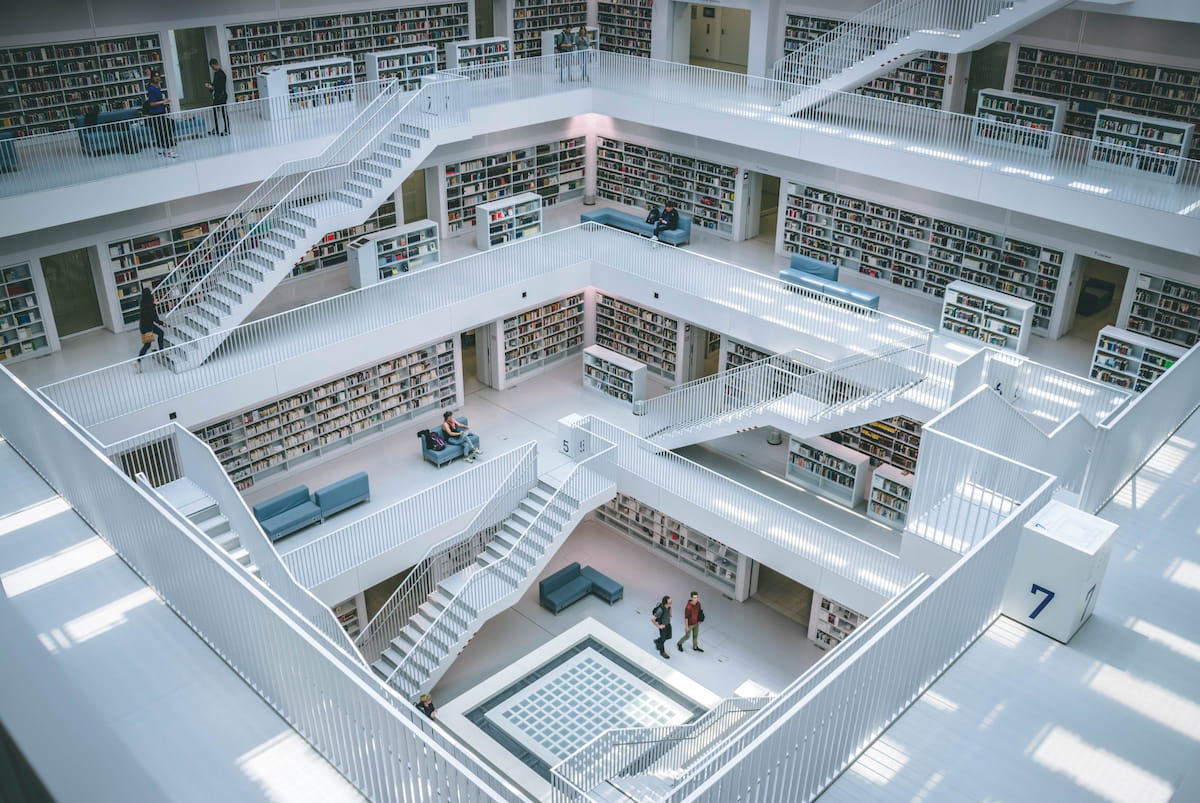 Which HTTP status codes are cacheable? 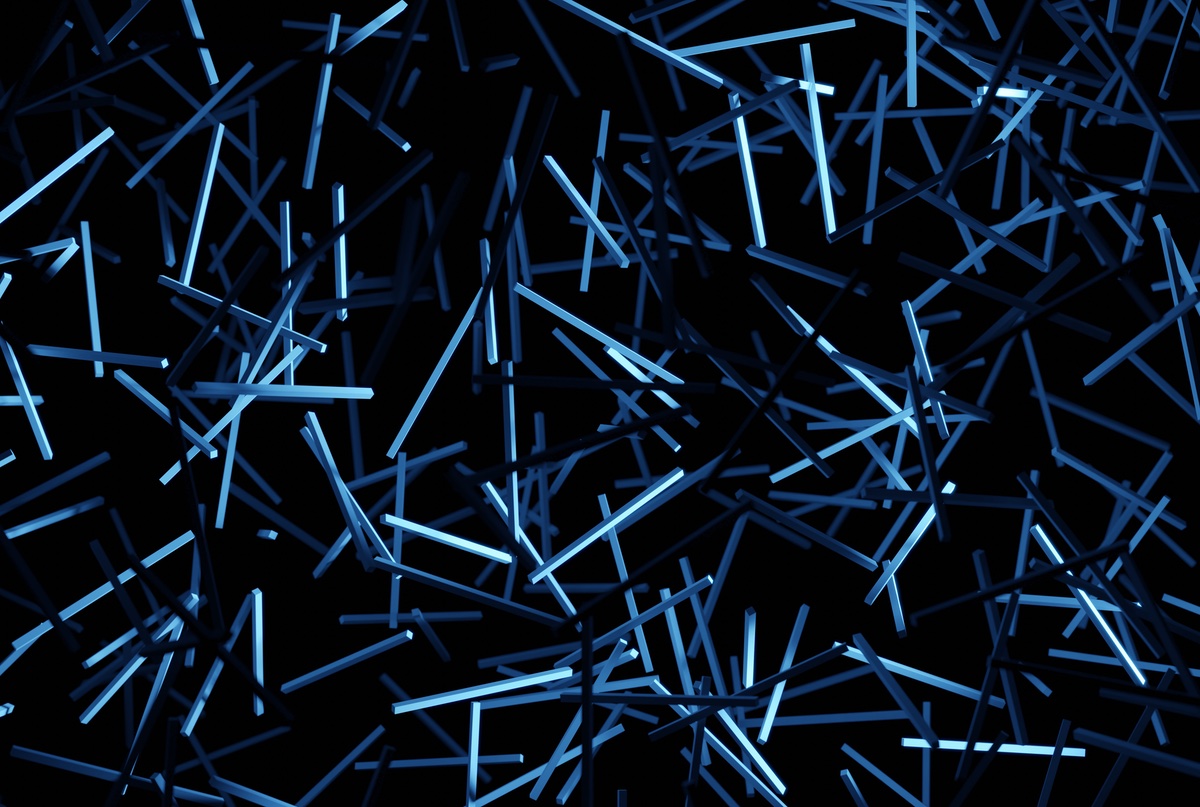